Estonia is a country of many transitions. In Juri Lotman’s semiotic theory of culture, a boundary
is the region of most semiotic activity: translation, creation, emergence. Estonia too incorporates many boundaries, both natural as well cultural and all of them semiotic. Estonia represents a unique example of historical transformation from Soviet infrastructure to highly innovative digital infrastructure. Here European culture meets with Borean culture, tech-savvy entrepreneurs with the lore of gatherers, we live in the cities but almost every one of us has to go to the forest and marshes every now and then to feel real. 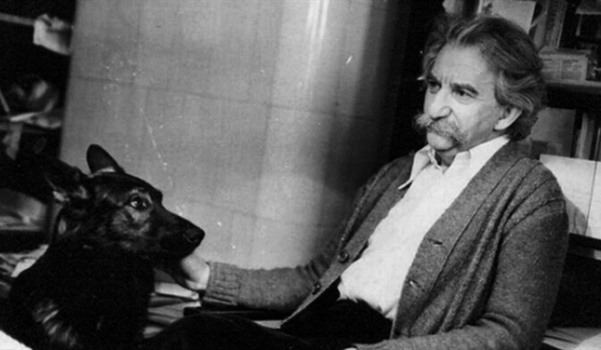 … Estonia is innovative country open to new perspectives; we are the first state in the world offering e-citizenship and one of the most advanced digital countries in the world;
… being a relatively small society, Estonia has also proven to be a creative lab for startups and other society-wide innovations;

… also, Estonia is one of the strongholds of semiotics in the world. Due to the television lectures by Juri Lotman recorded in 1980s and replayed in Estonian National Television every now and then, people tend to have some idea of what semiotics is even before they go to a university to study it further.

SEMIOTICS AND CULTURE OF INNOVATION

Register and buy a ticket here.

Lunch and coffee are included in the price as well as a party on Friday evening. There’s a free Wifi in the conference hall and the surrounding area.