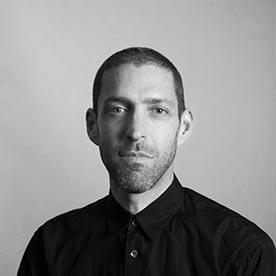 Back to members listing

Luca Marchetti is professor and researcher at the ESM Ecole Supérieure de Monde of the Uqàm University in Montréal (CA) and senior lecturer at the IFM Institut Francais de la Mode in Paris (F). Based between Paris and Montréal, he works internationally as brand consultant and exhibition curator. Beside his collaborations with magazines such as Vogue or Domus, he regularly contributes to editorial publications on fashion and design. Among his curatorial projects: Blasé (with Hadas Zucker, Shanghai-Bologna, 2016), Tillmann Lauterbach: Object of Ordinary Madness (Vienna, 2014), Foulards (Lyon, 2013). The exhibitions Basic Instincts (Berlin, 2011; Shanghai, 2012), Dysfashional (Luxembourg, 2007; Lausanne, 2008; Berlin, 2009; Paris and Moscow 2010; Jakarta, 2011) and EN:TRANCE (Bolzano 2004, Paris 2007) were co-curated with Emanuele Quinz. Luca co-organized Semiofest, 2015.

“I came across semiotics quite accidentally, in high school, through reading Roland Barthes’ A Lover’s Discourse. Despite the fact that this enlightening book hasn’t much to do with semiotics, it lit a spark of curiosity in the fine thinker that Barthes was. I then discovered I lived only 50 km away from one of the best places in the world for semiotics studies, the University of Bologna, where Umberto Eco was head of the communication sciences department. So everything really started there, first through foreign literature studies and later, more specifically on the ‘semiotics of enunciation’. Following my university years, France seemed to me the best place in Europe where to apply semiotics to cultural insight and market studies, for private and public institutions. Further readings in French semiotics motivated me to decide to engage in the unique master studies cycle in Limoges, which was specific to commercial applied semiotics – my main professional activity at that time. The contacts I had established with colleagues in university and in the commercial field, plus the exciting experience of Semiofest in London and Barcelona, made me aware of the surprising lack of exchanges and sharing on commercial semiotics in Paris. This motivated the challenging idea of organizing, with Samuel Grange, the 2015 Parisian Semiofest edition.

It isn’t always possible to me to attend its yearly venues all around the world.

Nonetheless it remains the most enriching gathering for professionals in applied semiotics.” 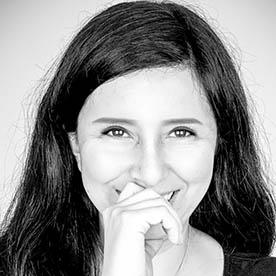 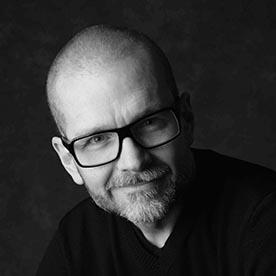 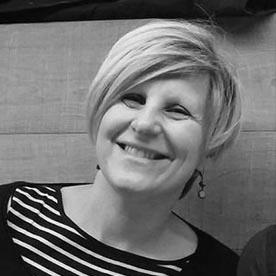 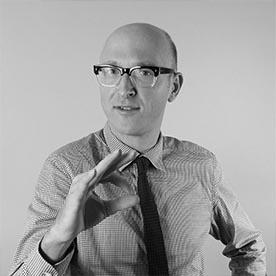