How to spread helpful semiotic and cultural insight. Best practice sharing and interaction with the world’s most effective client-focused marketing semiotics consultancy.

Transparent process, clarity, teamwork, effective engagement with client agendas and discourses. How to craft a commercial semiotics offer as part of the wider business world of consumer insight. 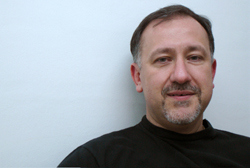 We are delighted to confirm that one of our key speakers will be Carlos Scolari, writer, researcher and lecturer at Pompeu Fabra University, in Barcelona.

He is going to talk about transmedia storytelling, a subject he has been researching and working with for many years. You can check his recently launched book about it here.

Here you have his proposal for Semiofest 2013:

By Carlos A. Scolari

But transmedia storytelling cannot be reduced to the official narrative world (that is, the canon): the users also participate in this expansion! The kingdom of the fandom is a borderless territory where everything is possible. My presentation will reflect on transmedia storytelling from a semiotic perspective and, at the same time, it will describe some of the challenges that these new liquid narratives present to the discipline.

The venue is close to Palau de la Música, a wonderful Opera house in an Art Noveau building, which you can visit during your days here!

Below, you can see some images and the map of the area. We’ll suggest some hotels and short rental apartments soon, with special prices for Semiofest participants.

And you can read some details about airports and trains in Barcelona/Catalonia here. 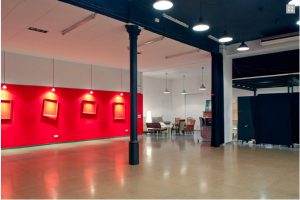 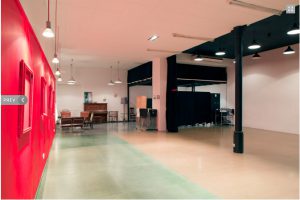 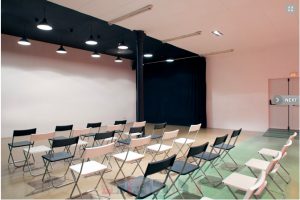 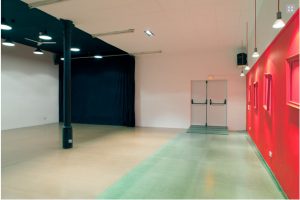 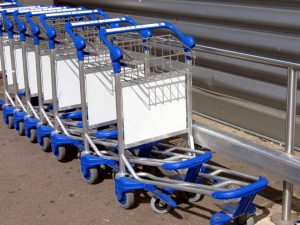 We would like to give some advice in order to book your flight.

There are three airports in Catalonia (the autonomous region Barcelona is in), that are frequently referred as “Barcelona airports” by some airlines. The truth is, there is only one airport in Barcelona, called El Prat. The other two are in Girona and Reus (Tarragona). You have to keep in mind the extra time and money arriving at these two last airports will imply.

Barcelona Airport
There are many means of public transport from this airport: the regular bus (although we don’t advice you to take it, it takes long time and you could get lost); the train (cheap and safe, it takes you to Passeig de Gracia station, quite near the area of Semiofest venue) or the Aerobus (a bus that goes directly to Plaça de Catalunya, right in the center of the city). It charges 5,75 euros per single ticket and 9,95 per return ticket (valid RETURN up to 9 days after purchasing).

If you choose to take the train, the T-10 (10 integrated non-personal trips) card is valid, and if you’re planning to take some public transport, it´s better to buy this (9,80 euros) than a single ticket (2 euros).

And of course, there are taxis: a trip to the city centre will be around 30/35 euros.

Girona Airport
It’s the second best option. There is a bus that will take you to Estació del Nord (a bus station in Barcelona city) in around one hour.

The fares for this bus are 16 euros (single ticket) and 25 euros (return ticket).

Reus Airport
There is a bus company that offers direct transport from the airport to Barcelona city. The prices are similar to the ones from Girona Airport. Here you have the link.

Trains
If you are coming by train, the international station in Barcelona is called Sants. Here you have the information of the Spanish national train company, RENFE (although we strongly recommend to check your local websites, as this one is really messy to book international tickets). This web (that has international versions linked to it) is better: http://eurostar.tgv-europe.es/es/

And if you have any doubts or queries, please do write to us (contact@semiofest.com).